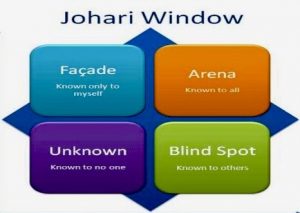 If you are about to enter into a negotiation, your ability to gather critical data about the other party and realistically assemble your own data can move you closer to success.