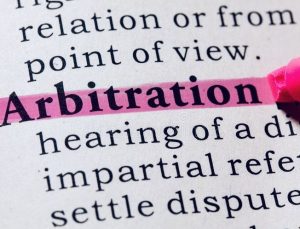 If you are involved in a dispute ranging from a simple debt collection to a shareholder or third party contractor dispute, here are some quick tips that will help you.